Ardee Golf Club was founded in 1911. It was a 9-hole course until 1985 when a second 9 holes were added. With the addition of the new holes, the current layout came to fruition providing what is now one of the most enjoyable parkland golfing experiences in the region. The course was further developed during the early 1990's when additional land was purchased and a further 5 holes, designed by course architect Declan Branigan, were constructed.

​Established in 1911 and with over a century of golfing history behind it, the Club has become one of the premier golfing destinations in Ireland’s North East.

​Situated in the centre of Co. Louth and only 5 miles west of the M1 Dublin-Belfast motorway (junction 14), it is only 45 minutes from Dublin city, making it very accessible from both north and south. Ardee town is sited at the junction of the N52 west and the old Dublin-Derry road (N2) and as such also provides excellent accessibility from the west and north-west. 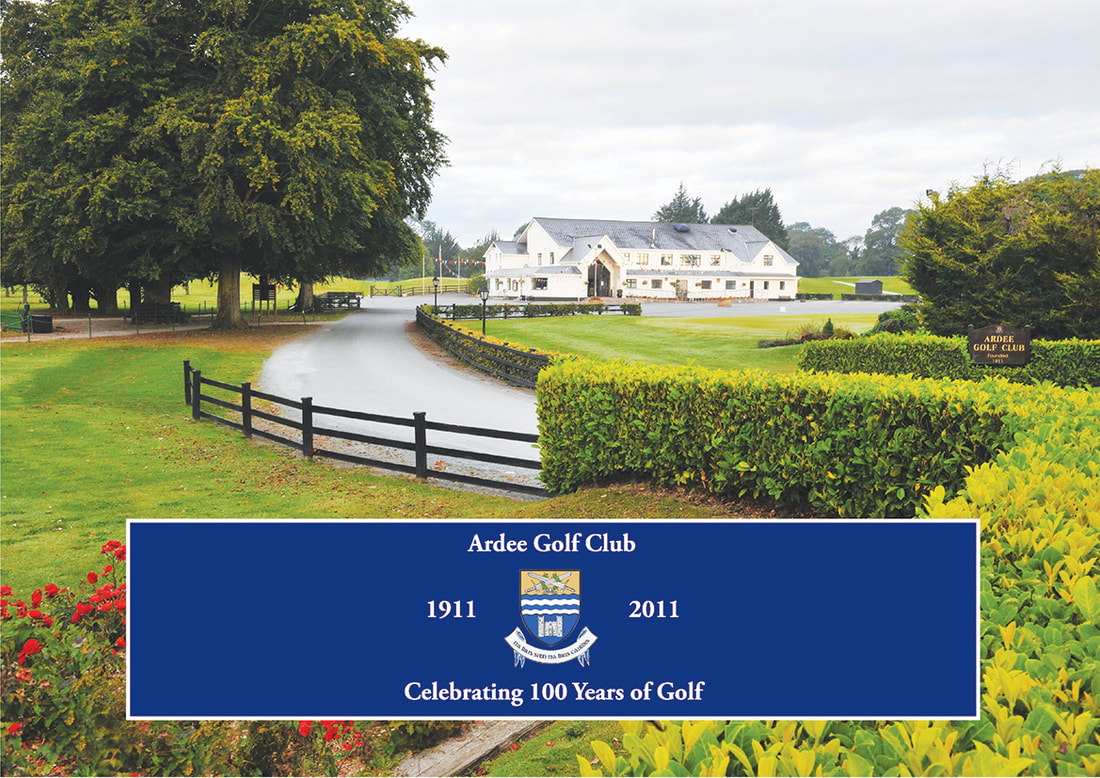